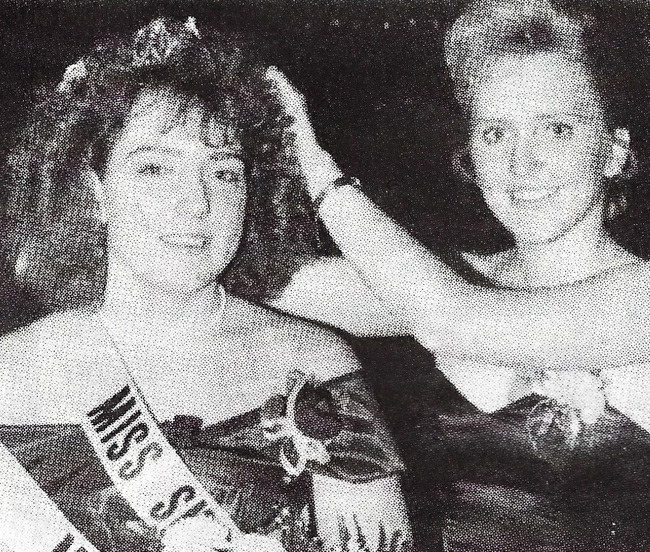 The annual Poker Ride and dinner netted the club $2,000 thanks to great weather, great trails, and great attendance. The Weekend Away is being planned for Feb. 12-14 at the Northern Pine Motel in Hayward. Audrey Stearns is collecting money, $49 per night.

Sally Ayers was the chairperson for the Derby Fling Dance, which had a record attendance and brought in a profit of $2,400. The club was having a difficult time finding volunteers to sell ad space in the 4-Seasons Trail Guide, so this may be the last year for the Trail Guide and the club will sell map ad space on our new Trail Maps.

The club was asked by our President to submit designs for a new club patch and pin. It is time to update our patch logo. President Leon Kukanich requests the club members to get out their crayons and paper to come up with an idea for the new patch.

The Spring Fling dinner dance is scheduled for May 14,1988 with Bob & Carole Tallar chairing this event at Persian Paradise.

Smuggler’s Lounge will host the Poker Run this February. All trails will close April 1 due to weather.

The Annual Canoe trip and cookout is scheduled for July 10 by Chief Sparse Feathers (Jim Ayers). As it turned out during the canoe trip, Chief Sparse Feathers broke his paddle, yes up a river without a paddle. Of course Squaw Sparse Feathers willingly relinquished hers. The summer was fun with the club having participated in the July 4th parade, selling food at the County Fair, and helping out at the September 3rd Annual Woodchip snowmobile races at the Derby. 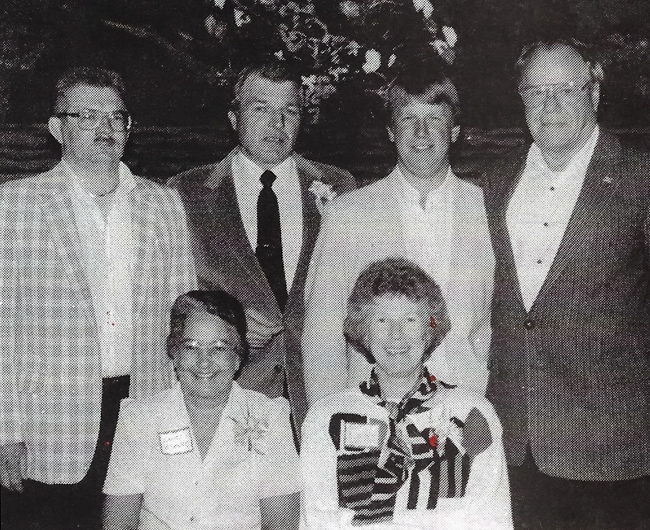 The club thanked Rudy Spiess, who was instrumental in organizing Headwaters Trails, as he resigned as Trail Master of Headwaters. At the Vilas County Alliance meeting the Sno-Eagles were told that we are getting a new bridge for Buckatabon Creek, it is 52 ft. long, 12 feet wide, and the club will be required to construct the abutments.

Donna & Ed Richter are planning the annual Christmas Party to be held at the Golden Eagle Room of the Country Kitchen. A joke printed in the November newsletter was “A father and his son were looking through the family photo album. They ran across some wedding pictures. The son asked his Dad, is that the day Mom came to work for the family?”.

All the trails are signed, maintained, and ready for the Dec. 10 trail inspection. The Sno-Eagles again are hosting the Derby Fling dance at the Golden Eagle Room at Country Kitchen. Ski-Doo and Prange Department Stores are giving away a new snowmobile, with the winner announced at the Derby Fling. Preparing for the weekend