Posted on May 10, 2020 by Sno Eagles
The January Sno-Eagles Board meeting was full of interesting items for the year. Planning was moving forward with volunteers for the Snowmobile Derby and Weekend Away. The board decided to move the Wednesday weekly trail rides to Tuesday.
The Queen Mother, Diane Jensen, announced that our new Miss Sno-Eagle for 2004 is Kimberly Koopman. Kimberly, 16, is a junior at Phelps High School and she is the class president at Phelps.  Our Miss Sno-Eagle will participate in all the Derby functions again this year.
Club volunteers are assisting at the Derby track again this season. The Pasta Dinner, held in January at Eagle Waters Resort instead of a general membership meeting, netted the Sno-Eagles $500 for trail maintenance.
The Take Pride and Ride raffle is again in full swing with the donation from Trackside of a new Ski-Doo Mini-Z. During the raffle drawing at Trackside in late February, the Sno-Eagles profited $6,000 from the Take Pride and Ride raffle. Butch Grenier and Trackside were thanked by all participating clubs for their support.
In a separate raffle, the Sno-Eagles raffled a Ski-Doo Mini Z donated by Trackside. Only 250 tickets were sold at $20 each. The winner was drawn during a Sno-Eagles benefit at Sportsman’s Chalet on February 28th.
March 2004 was a sad month for the Sno-Eagle family. The club lost a beloved member, Eileen Case, who lost her long battle with cancer, and the snowmobile trails closed near the end of the month.
The May board of directors meeting had a hot topic again – the Headwaters Trails needed more money. The Board approved a $5,000 donation for a new groomer, with the intention of the monies going to the bank for loan buy-down only, and not to be used as monthly payments of the loan. The Board also decided to eliminate board meetings in June, July, and August.
The soda stand at the County Fair netted the club $1,350.
The Sno-Eagles presented Headwaters Trails with a check for $15,000 as its annual contribution.

The annual hayride in October well attended as the weather was great. The Weekend Away, planned for January 21-23, 2005, will travel to Hayward with Wayne Zelinski in charge and will have a Rock n’ Roll theme. 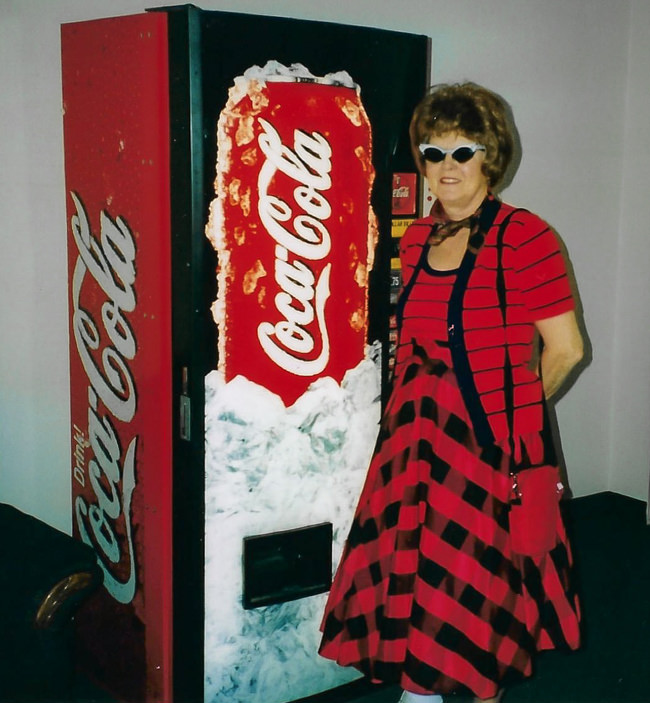 Election of officers and directors was held in September. The President and VP positions remained unfilled. Audrey Stearns was elected Treasurer, and Paula Raska was elected Secretary.  Bugs Mathieu, Rick Conant, and Don Goldschmidt were elected directors.
The Board meeting in October was full of excitement. It was determined that Jerry Tahtinen will stay on as President and Max Rockafellow as VP for the 2005 season, and then switch to Max as President and Jerry as VP for the 2006 season.
Don Goldschmidt and Bob Stencil will head up the Trail Patrol again this season. Bob is also doing trail signs.
Newsletters
Articles